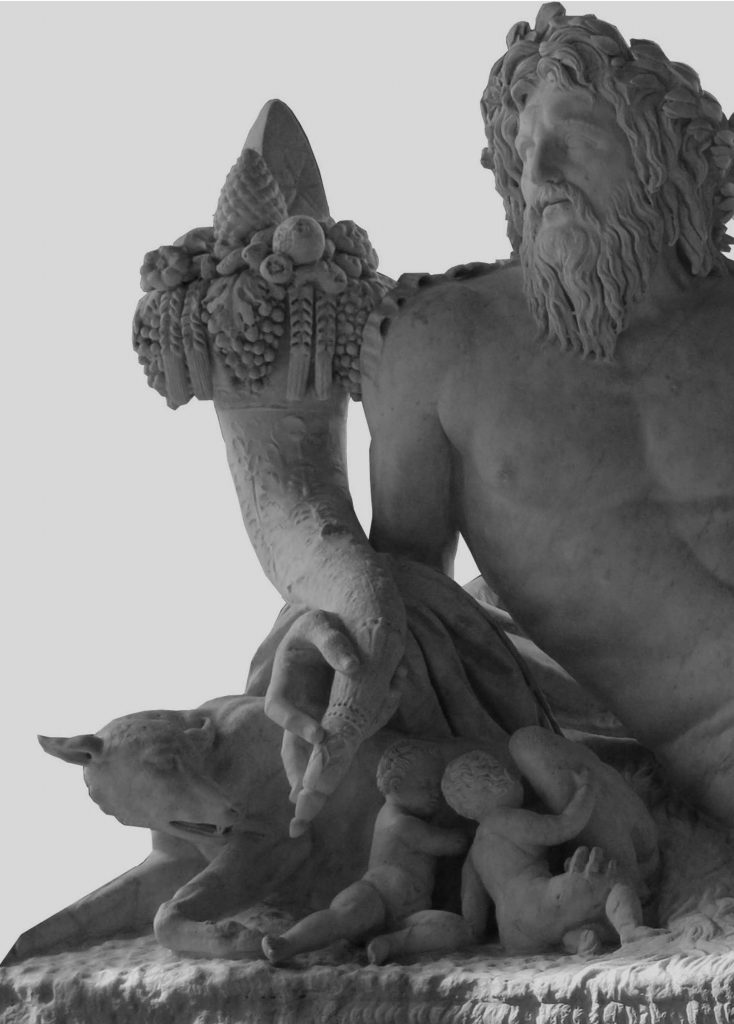 The project evokes the story of a separation, that of a city without its river and that of the river without its city; the loneliness of a Roman colossus, a great glocalized deity, who lost his genius loci, lost his power and was incorporated into a museum in memory of the French triumphs as a mentor to the Princess Seine.

The project is above all oriented towards the captive statue as if it was the oracle exiled from Rome.

It is from there that the research on the current city starts; on the urban experiences linked to the river and the amphibious nature of Rome. 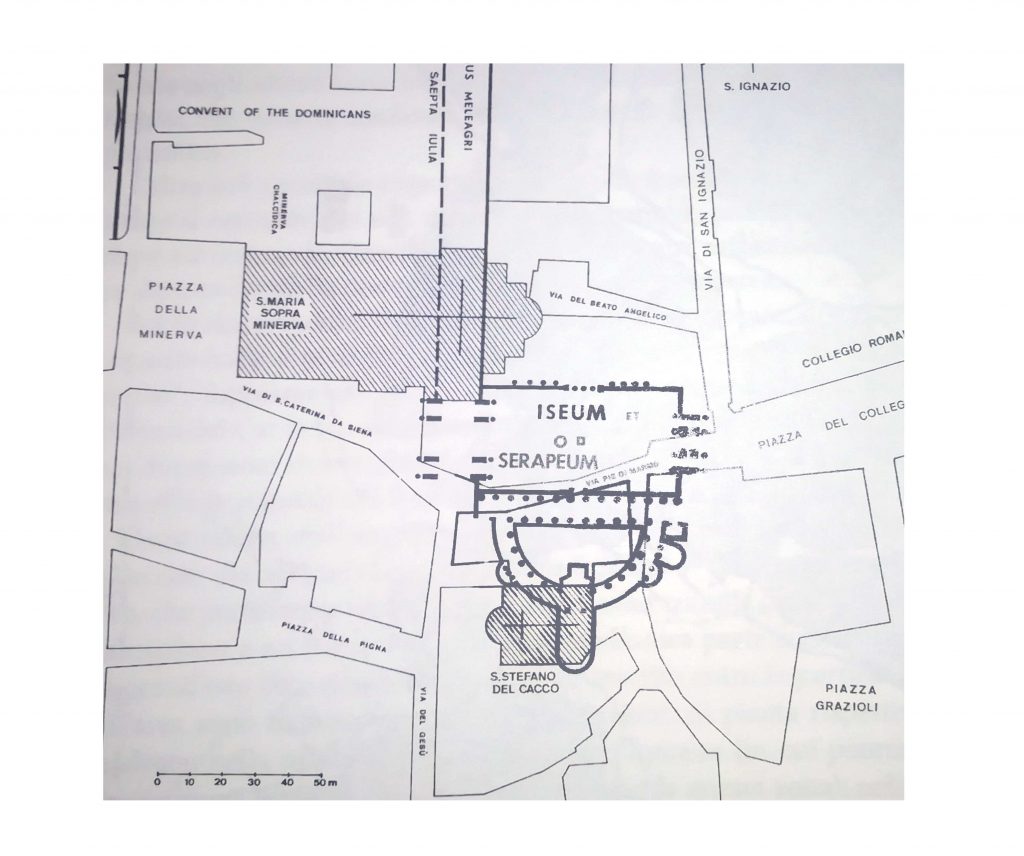 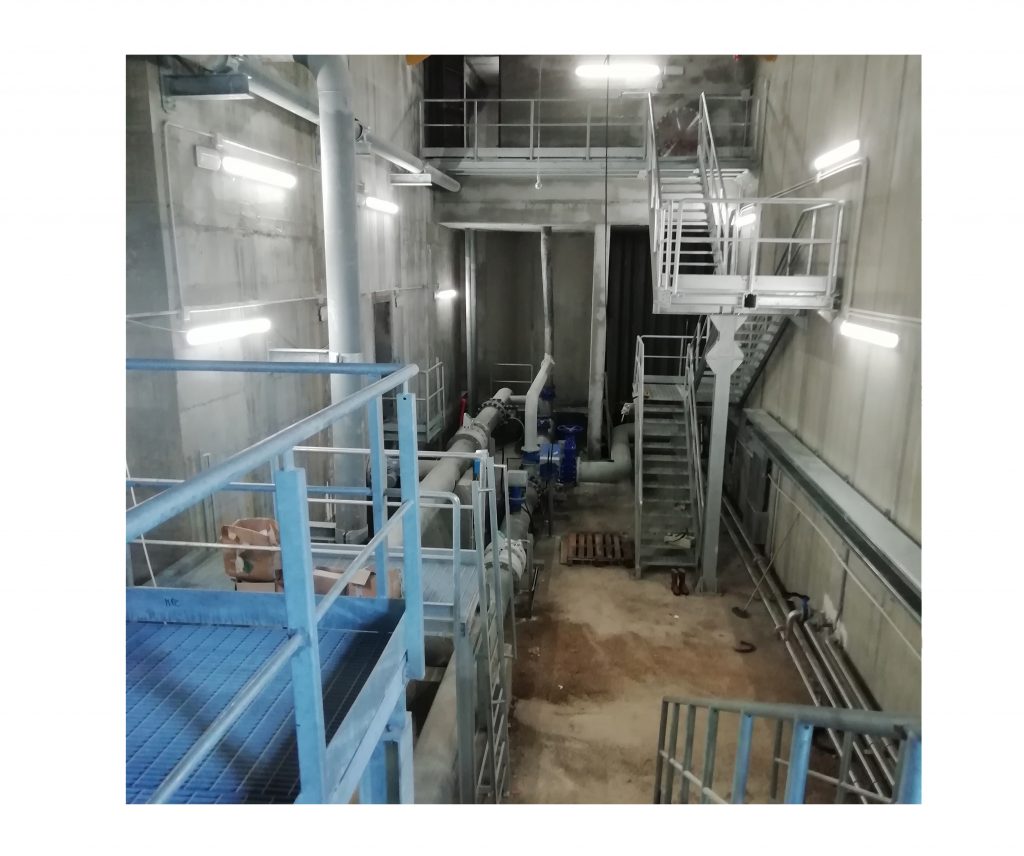 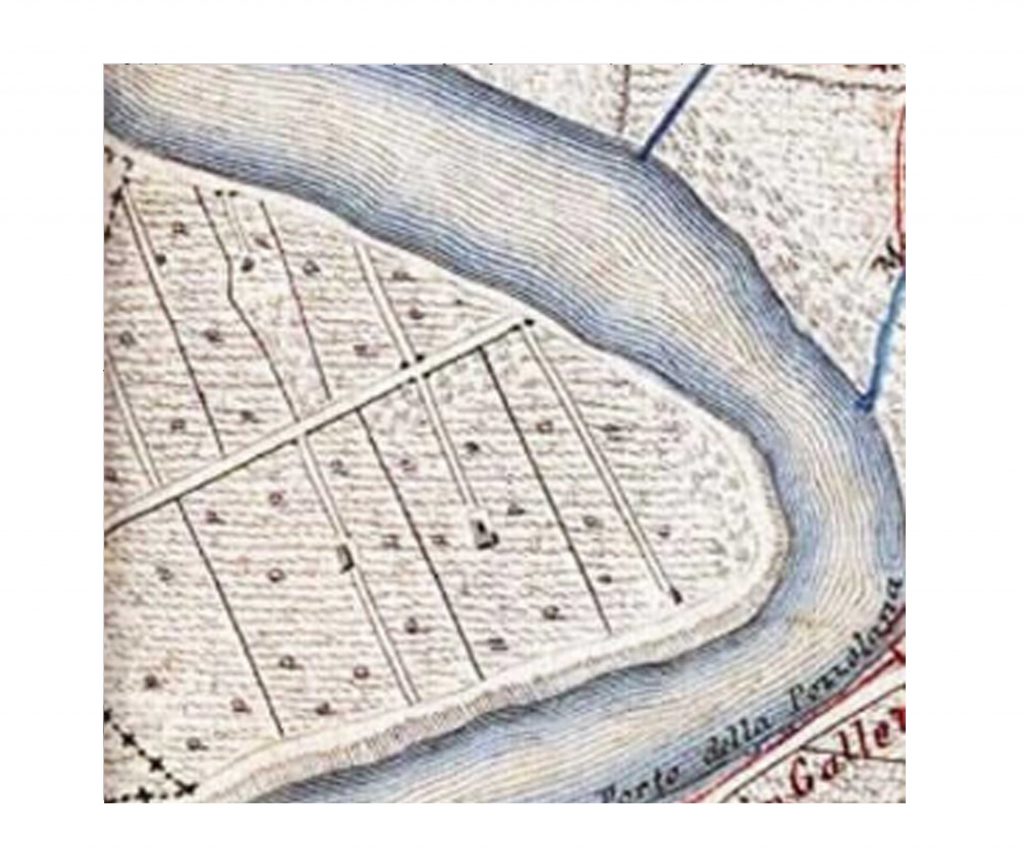 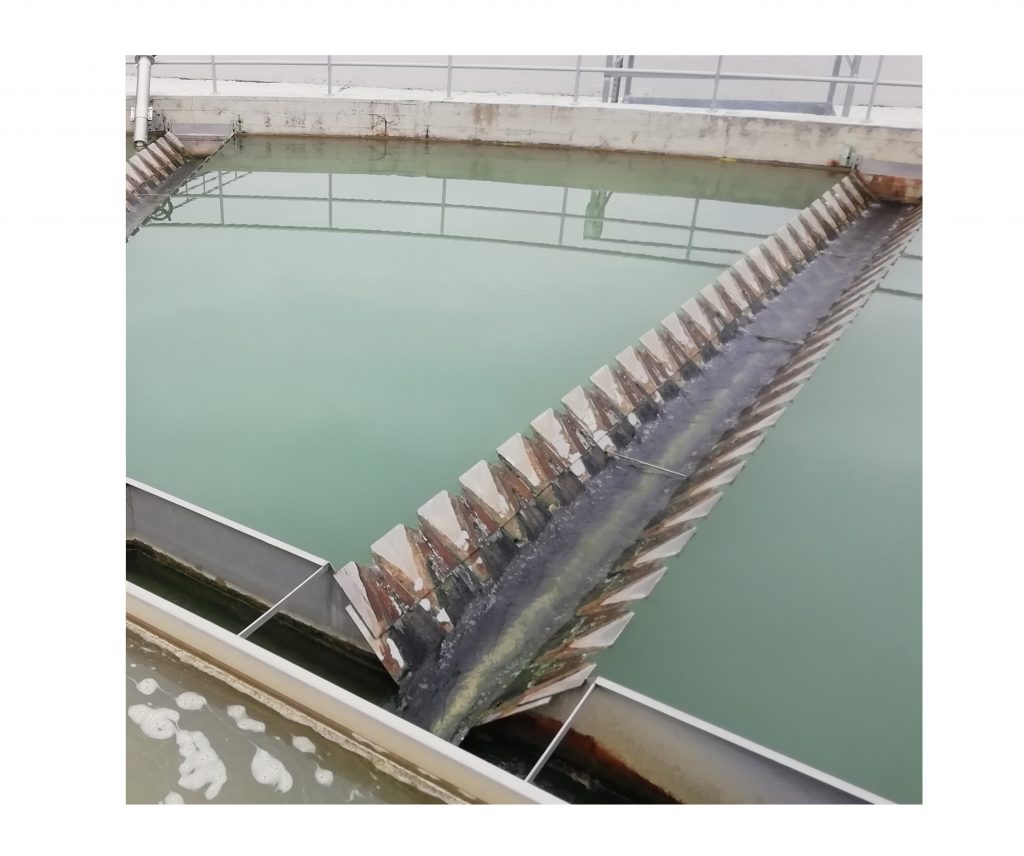 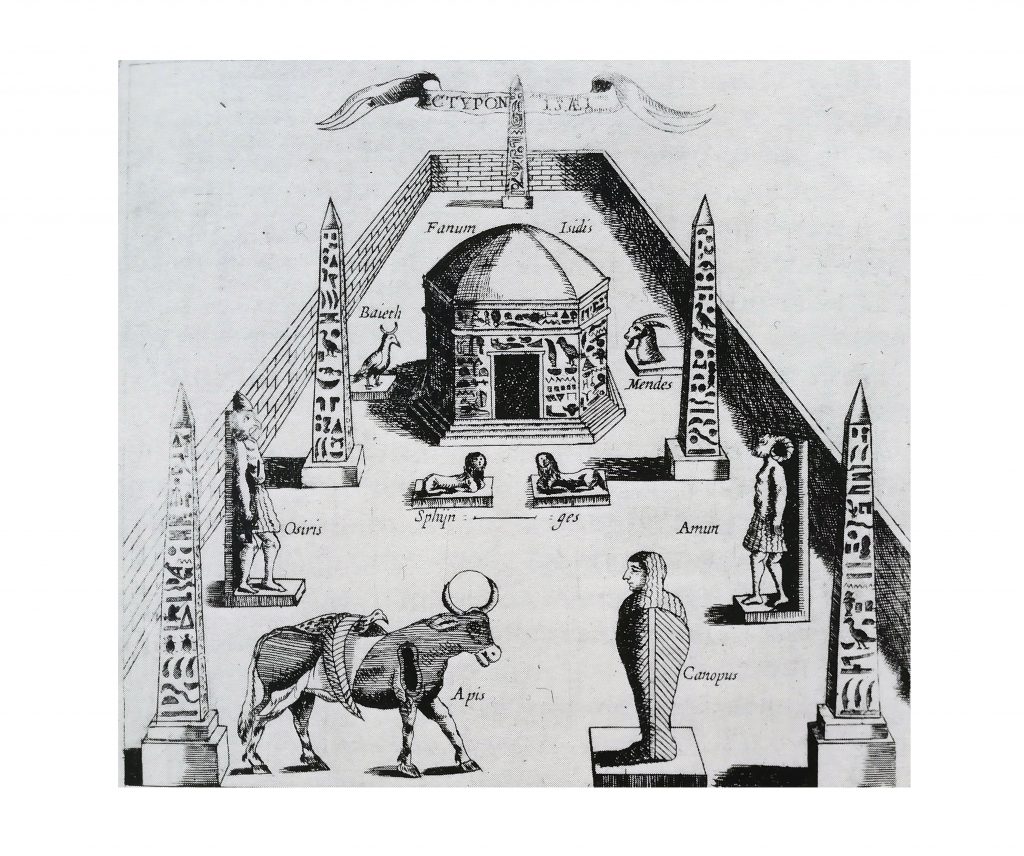 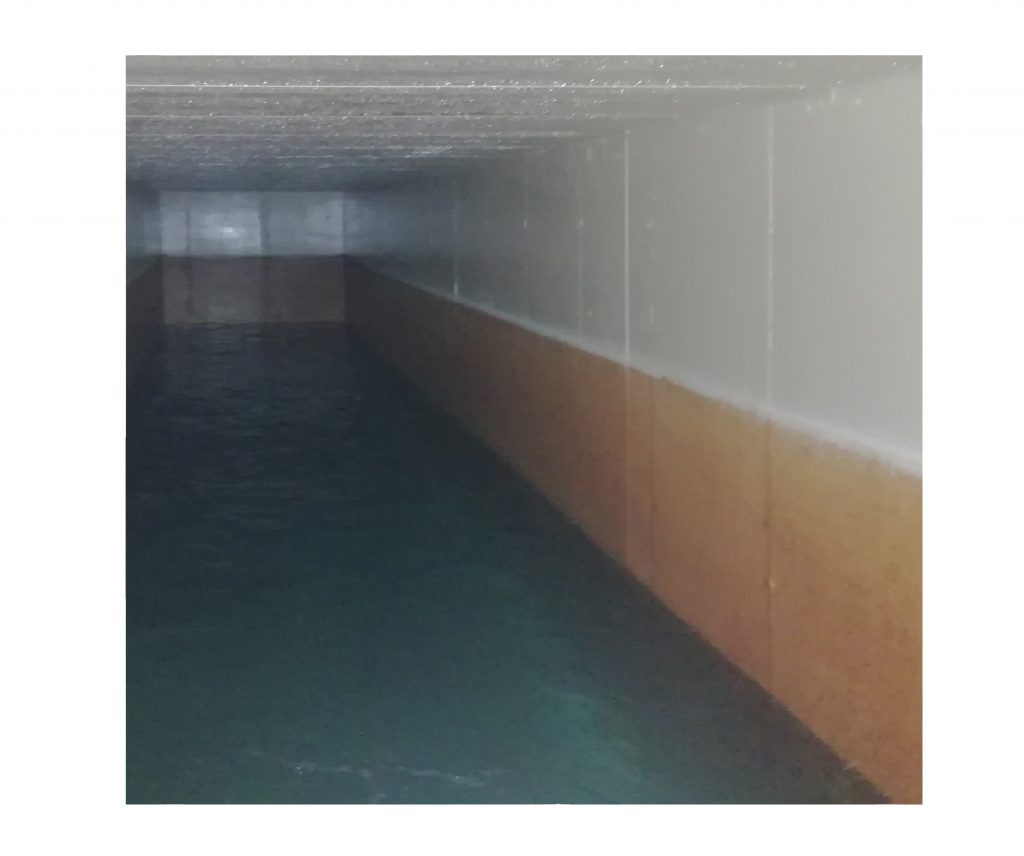